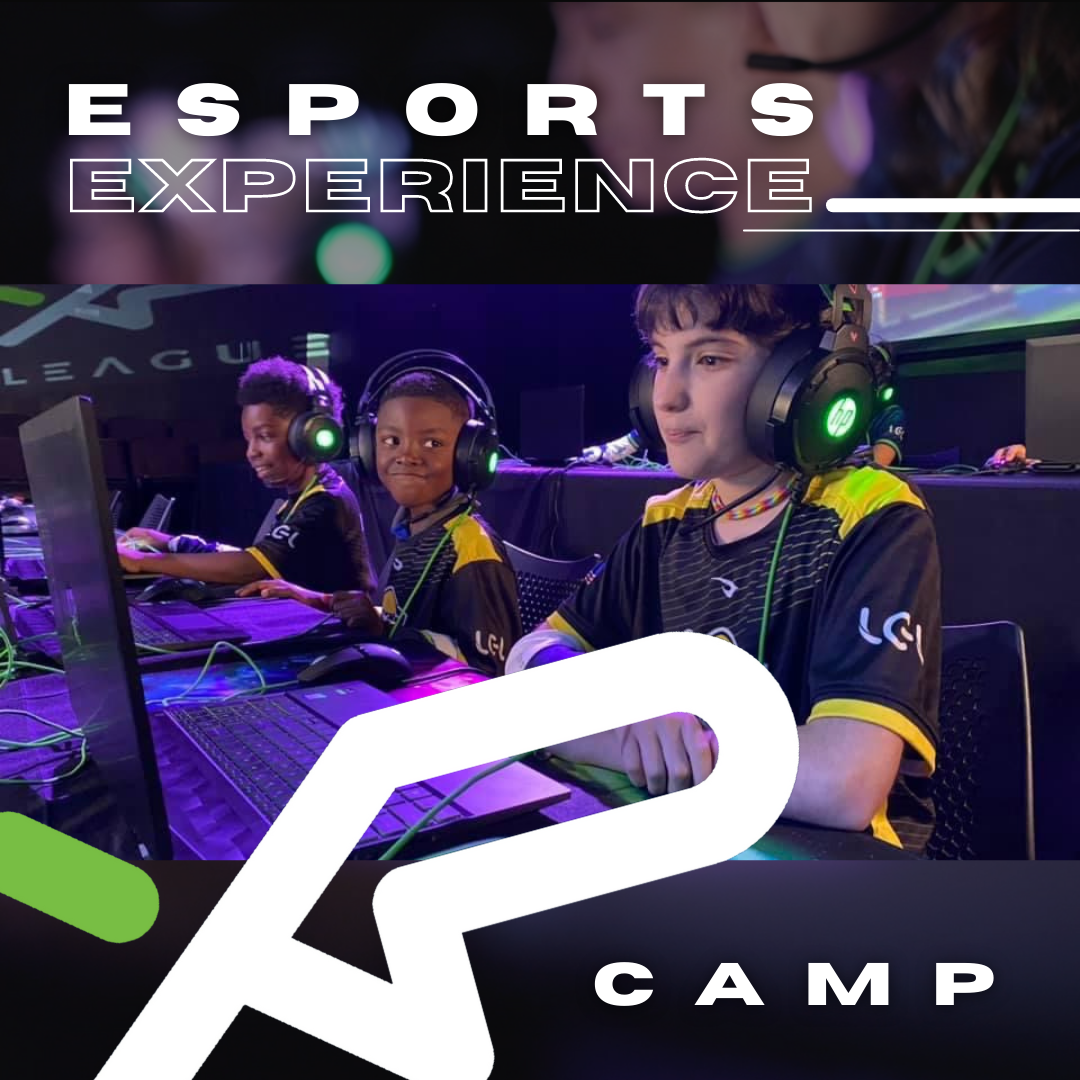 Want the ULTIMATE ESPORTS EXPERIENCE? Register now to learn how to plan, play, cast, and compete in some of the top games this summer! Gamers ages 8 to 15 will experience what it is like to be a tournament operator and get a true behind-the-scenes look at what professional esports is all about!

Play some of the most popular games in esports!

Stream the event! Learn casting and streaming techniques that prove you are a pro!

Learn sportsmanship values, teamwork, and collaboration while participating in other events! 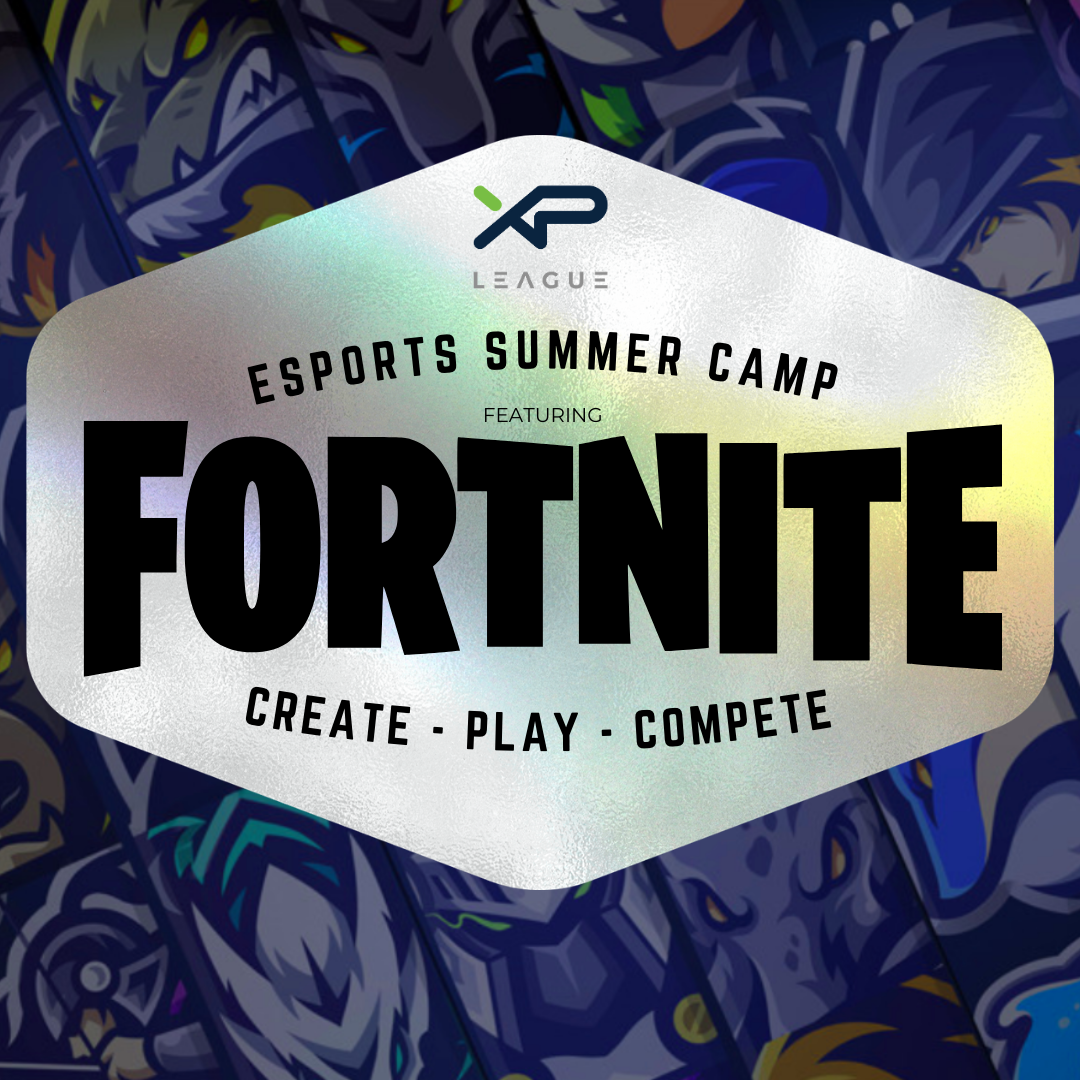 Learn how to BUILD THE PERFECT MAP by creating your own levels! Register now to learn how to create, play, and compete in FORTNITE this summer! Gamers ages 8 to 15 will get to work in creative mode and map maker for an experience like never before!

Learn how to create their own levels in Fortnite!

Learn how to create a player development routine!

Learn fitness, nutrition, and positive mindsets that turn a gamer into an esports athlete! 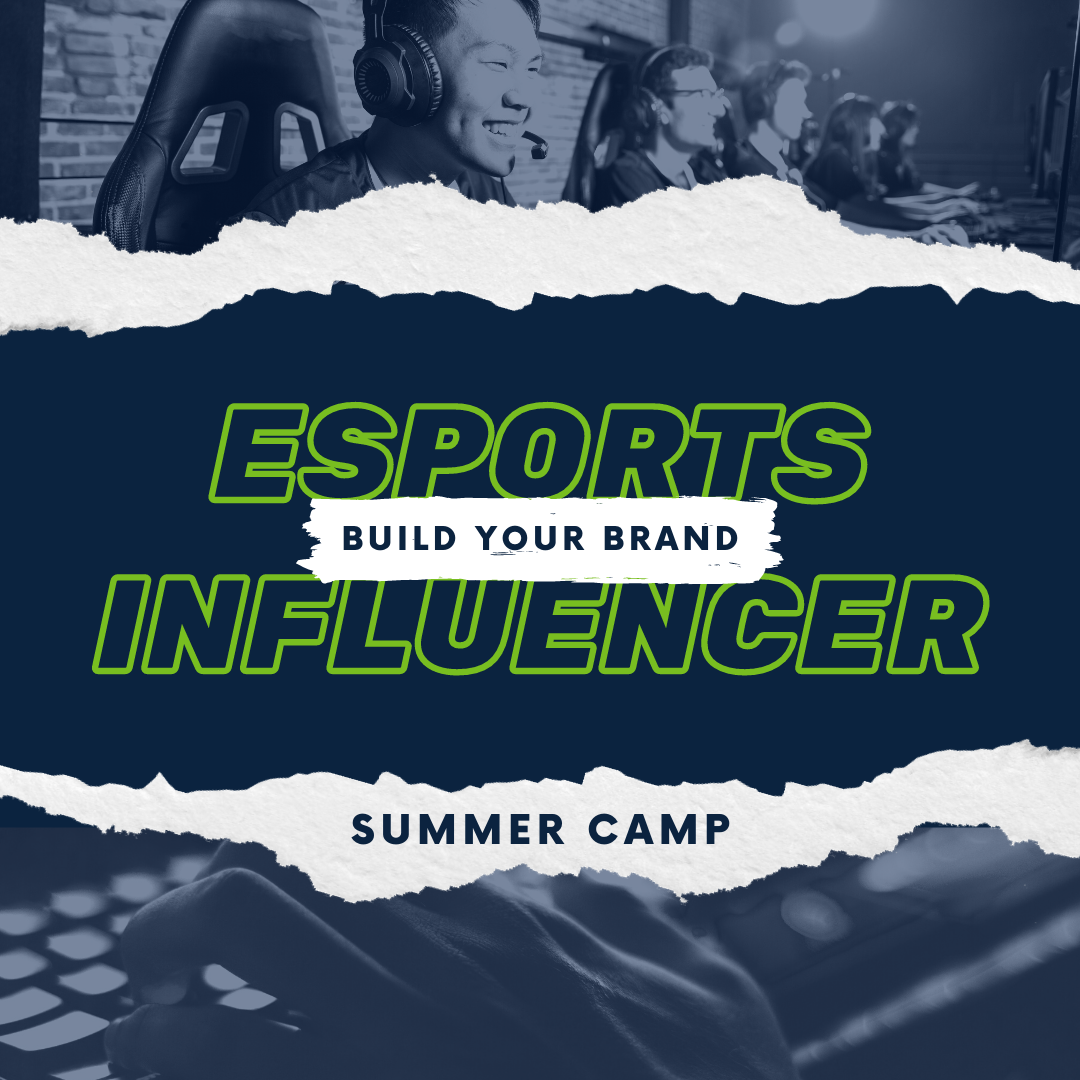 BUILD YOUR PERSONAL ESPORTS BRAND! Learn what it takes to become an influencer in youth esports during this week-long camp. Tired of watching other gamers' streams? Then it's time to make your own! Learn how to stream like a pro on services like Facebook Gaming and Twitch.

As an XP League LOCATION camper, you will:

Create your own logo!

Create your own stream overlays!

Learn about video lighting and sound!

Plan, edit, and host a stream! 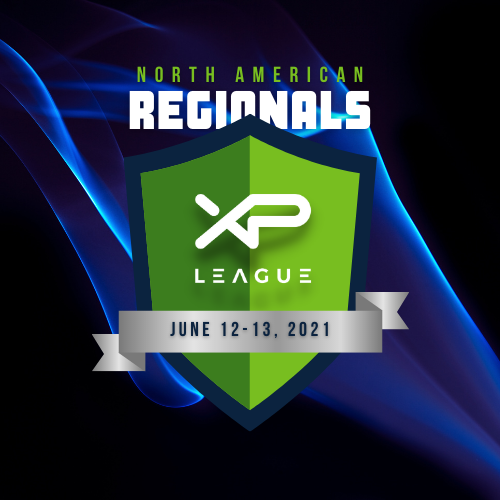 Each year XP League divisions will build select teams of their top individual players from Gold and Silver teams.

Players qualify for a team by participating during the season, displaying in-game skills, and earning the coveted XP Coins. These “super teams” will represent their hometown division at the annual Regionals event.

Regionals is held early summer and will be live streamed for the world audience. Each Region will have a first, second, and third place winners.

The top 16 Gold teams from each game title will be invited to participate in North American Finals, a live event for world glory!

North American Finals (NAFs) is the culmination of XP League’s annual seasons. NAFs are held late summer in rotating venues. 2021 will be hosted in Raleigh’s Convention Center in Raleigh, NC.

The top 16 XP League Gold teams in each game title will be invited to battle it out to be named XPL’S North American CHAMPIONS!!

NAFs will be played in-person and in an arena that is only matched by the pro leagues. There is no other youth esports event that even comes close to the scale and experience that is NAFs. Top tier sponsors, amazing prizes, pro—grade arenas, and lots of other fun activities for parents, family, and fans.

If you don’t make the team, come for the experience! 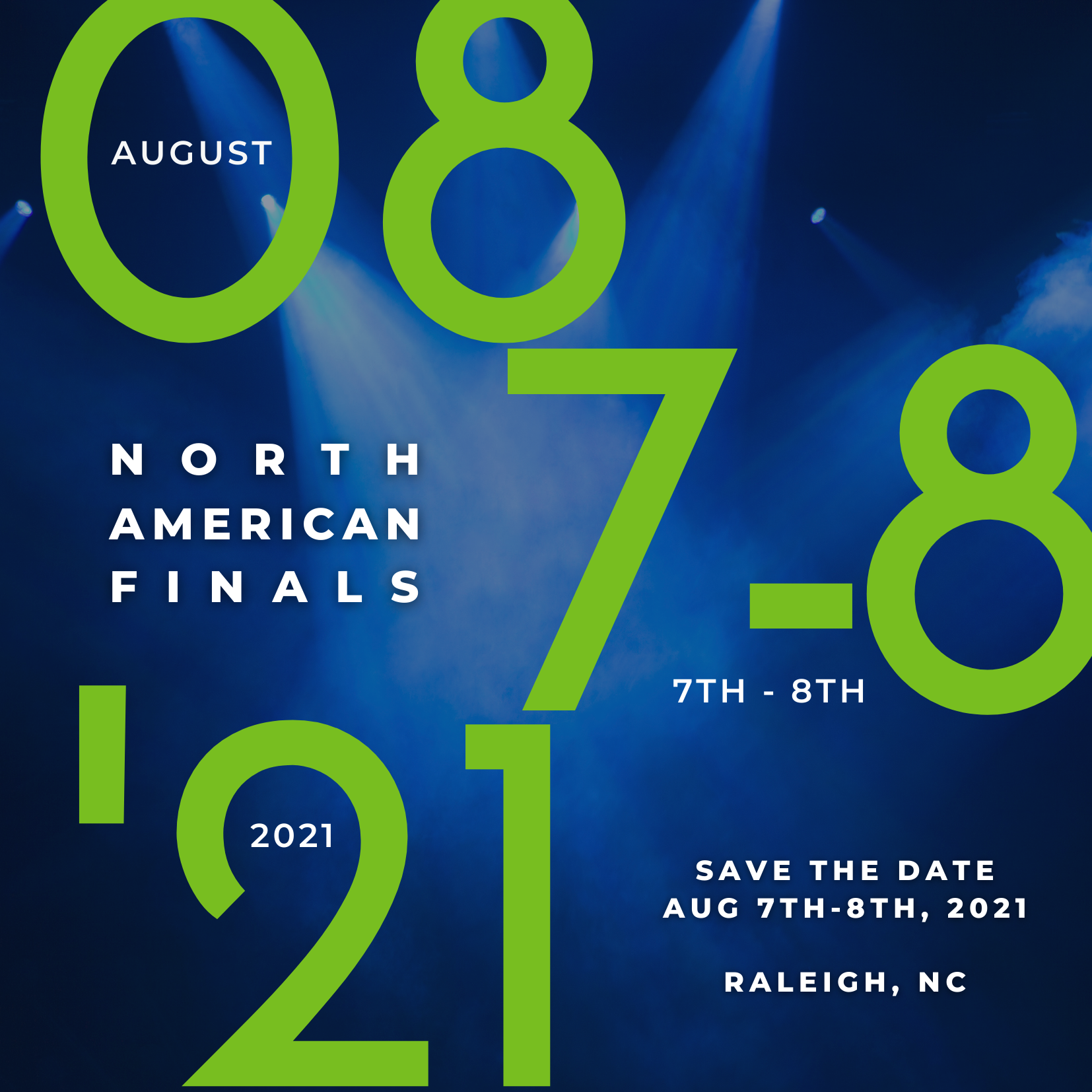 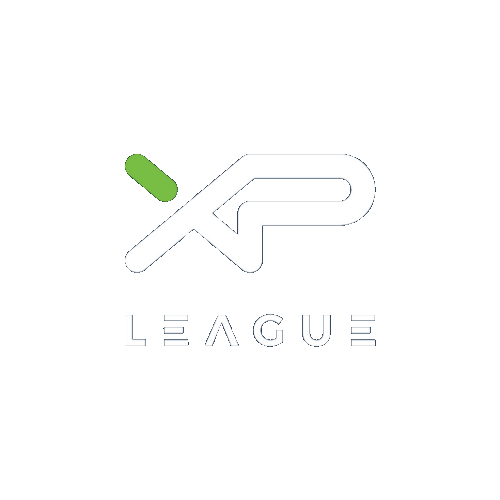 © 2021 XP League, LLC ,  For Questions /  Contact us at lakenormannc@xpleague.gg